The Weigh Station is the third episode of the second season and the 18th overall episode of Chicago P.D.

The bounty on Halstead's head becomes a serious reality as an innocent bartender takes a bullet meant for him. Olinsky tries to reason with Bembenek to call off the hit, to no avail. Voight and the team keep this investigation in-house to find the hired assassin. Meanwhile, after a tense interaction at district Platt and Nadia come to an understanding.

This section is incomplete. You can help Chicago PD Wiki by expanding it.

Al visits Oskar Bembenek and tells him that his associate Shosak has been caught and taunts him on this. He also reveals the brother of his murdered mistress went crazy after his sister died and is held at Gen Pop, while awaiting trial for an aggravated assault. Bembenek is confused because he voices he isn't in that prison, as Al reveals that he has had the mobster transferred to Gen Pop five minutes ago. Horrified, Bembenek protests this before guards take him away for transfer. A satisfied Al remarks "Its done".

Jay goes to the hospital where he finds Sylvie Brett in the waiting room. She is awaiting an update for the girl that Jay brought in which is his reason as well. The doctor comes in and tells them that she will be fine. 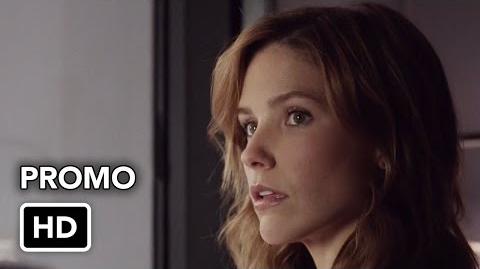